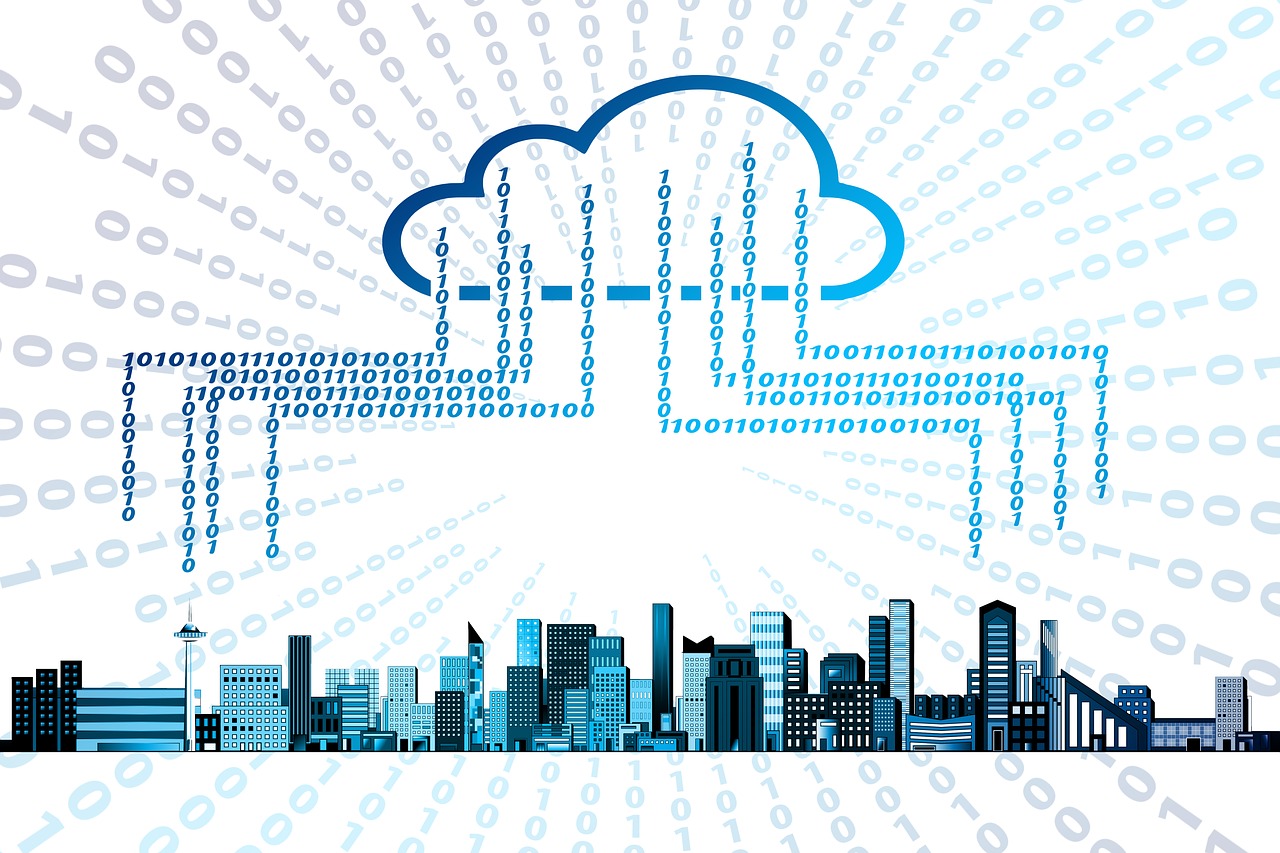 How the Cloud Results in Long Term Savings

When Cloud Computing began, large companies with powerful monolithic programs and proprietary on-site Data Centers thought it’s something they wouldn’t need, but would be great for a growing SME. After all, large companies invested millions of dollars to build and future-proof their gargantuan infrastructure.

Time passed, and the future arrived faster than predicted. Today there are new requirements; Agility, Mobile Users, and Tougher Security are now part of the new order.

The modern IT ecosystem

Investopedia defines cloud computing as a method of calling for IT resources as needed over the internet from remote servers. That alone gives many advantages, such as being able to access data anywhere with an internet connection and use different kinds of devices including smartphones and tablets.

That advantage aside, non-technical people may not realize how important and amazing “as needed” can be.

Perpetually available resources are something most people take for granted. During the time of legacy monolithic programs, IT managers had to predict maximum concurrent users and anticipated its growth. They then designed a system that can handle that number. It would mean that in terms of computing power, data storage, and network capacity, the system is underutilized most of the time.

Having all that computing power comes in handy and convenient until the time comes to pay for it.

The cost proposition of Cloud computing

Uptime Institute created a tiered grading system based on the capabilities of a data center. For a fair comparison, we will be concentrating on tier four, the highest capability. Cloud computing services are normally configured this way.

The cost of building and owning a Data Center varies, but 365DataCenter.com  provides a good set of figures that can be used as a baseline to estimate the total cost of a Tier IV Data Center ownership.

Those are the figures compiled by 365DataCenter.com. A 500 sq.ft. data center can house a few racks or mainframe servers enough for a small operation.

A mid-sized enterprise data center is around US$41.5 million at 5,000 sq. ft Extrapolated maintenance cost would be almost US$10 Million a year including an annual audit and minor upgrades.

Cloud Prices by the biggest providers are based on hourly usage. To be fair, let us assume that the company will need to use all 30 racks (3 x 8 CPU per rack) for their operation.

We will multiply by the average RAM and CPU needed x 8760 hours in a year.

All four providers provide only a fraction in subscription cost at full capacity. There’s also 5,000sq.ft. of free office space that can be utilized for other business needs.

Cloud computing’s advantages are being enjoyed by companies of different industries, sizes, and businesses. One overlooked benefit is the potential in cost savings. It is time for enterprises that want to leverage on tech can look closer.